If you’re not familiar with the prison system or if you don’t know anyone who is in prison or jail, you may not think about what it’s costing you, the taxpayer. But according to a study (completed by Vera, with the help of the Pew Center) that surveyed 40 states, taxpayers spent in 2010 a combined $38,903,304,000 on state prisons. Where is this money going and how can GPS tracking devices help? 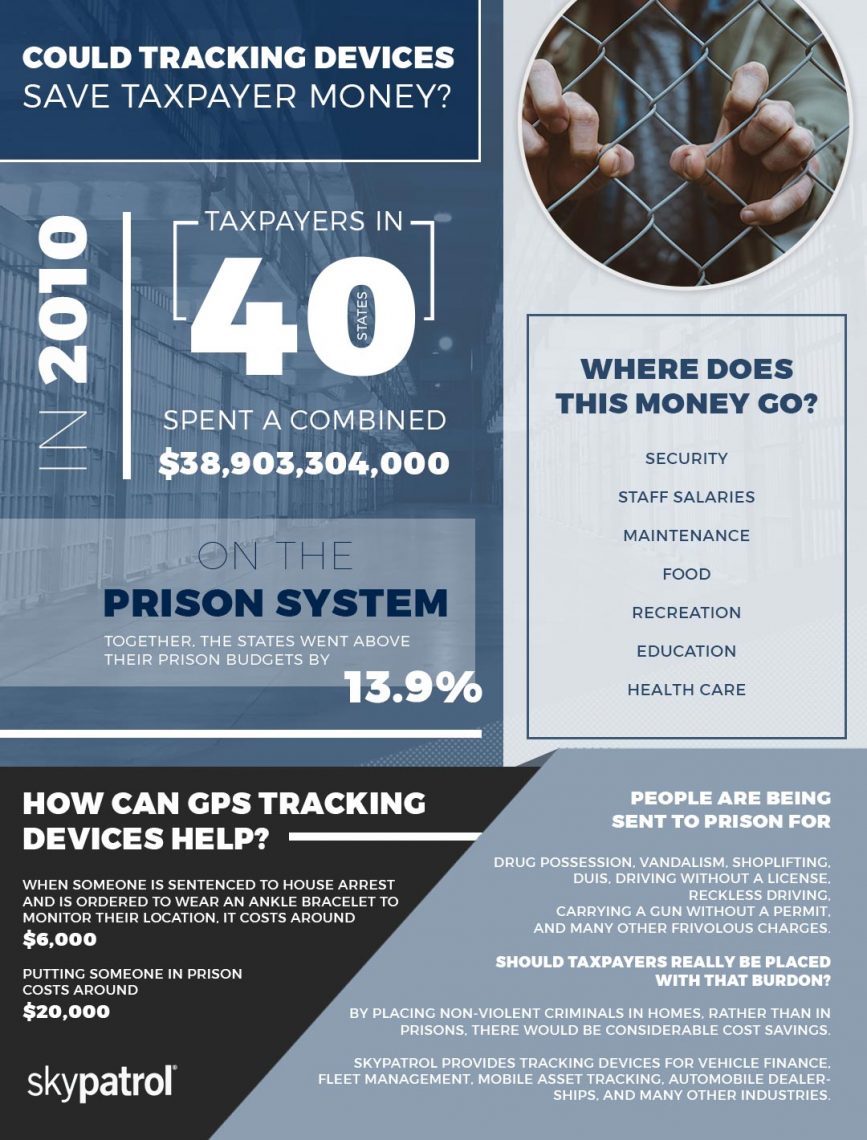 What Makes Up Prison Costs?

The participating states have a range of costs, as high as $3,306,358,000 in Texas and as low as $169,190,000 in West Virginia. But even the low end can be a punch to the face considering that they still had $74.1 million in costs that were outside of their prison budget. What does all of this money go toward?

Now, one of the biggest strategies that states have for reducing this cost is to also reduce the number of people in state prisons. This may be harder than it sounds given that the state prison population has grown by 700 percent since the 1970s and crime rates and drug usage is higher than ever. But what if it were possible, in addition to trying to keep people out of prison through rehabilitation programs, to take non-violent criminals out of the prison system and simply keep them at home? This is where GPS tracking devices come in to play.

Ankle bracelets are already used in a variety of cases, including sexual offenses, but what if they could be extended to various other situations? People are in prison for drug possession, vandalism, shoplifting, DUIs, driving without a license, reckless driving, carrying a gun without a permit, and many other frivolous charges. But are these people really a danger to society? Do taxpayers really need to be spending their hard-earned money on food and housing for them to stay in prison? 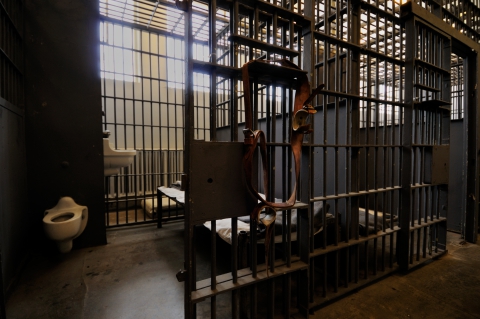 It’s a simple solution, but it could have significant benefits. If someone drove their car with a suspended license, for example, the minimum sentence is 30 days. During this month, this person will need to be fed, they need a facility that protects them from the elements, they need recreation, and there are countless staff to ensure security, file paperwork, and many other administrative tasks. If they could, instead, be sentenced to house arrest with a tracking device that will ensure they don’t leave, the cost will be significantly less. Putting someone in prison can cost over $20,000 a year, while someone who is sentenced to house arrest costs around $6,000.

An article posted in the Harvard Political Review suggests that house arrest for low-income people could actually be worse than incarceration because they are also cut off from working and making a living. But even if the government gave them a small income to afford the basics, like food, it would still cost less than having to pay for the above list of associated prison costs.

The bottom line is that prisons are expensive (we spend more than Peru’s entire budget, according to the Harvard article), and the United States imprisons too many people (numbers that are close to Soviet Russia, according to the Harvard article). So if there is anything we can do about it, that wouldn’t take decades of work helping low-income and low-educated people who have a higher risk of committing and going to prison for a crime, then maybe GPS tracking devices should be a bigger consideration.

Skypatrol was established in 2002 and provides tracking devices that serve vehicle finance, fleet management, mobile asset tracking, automobile dealerships, and many other industries. If you’re interested in finding out more about our GPS products, please get in touch with a member of our team today.