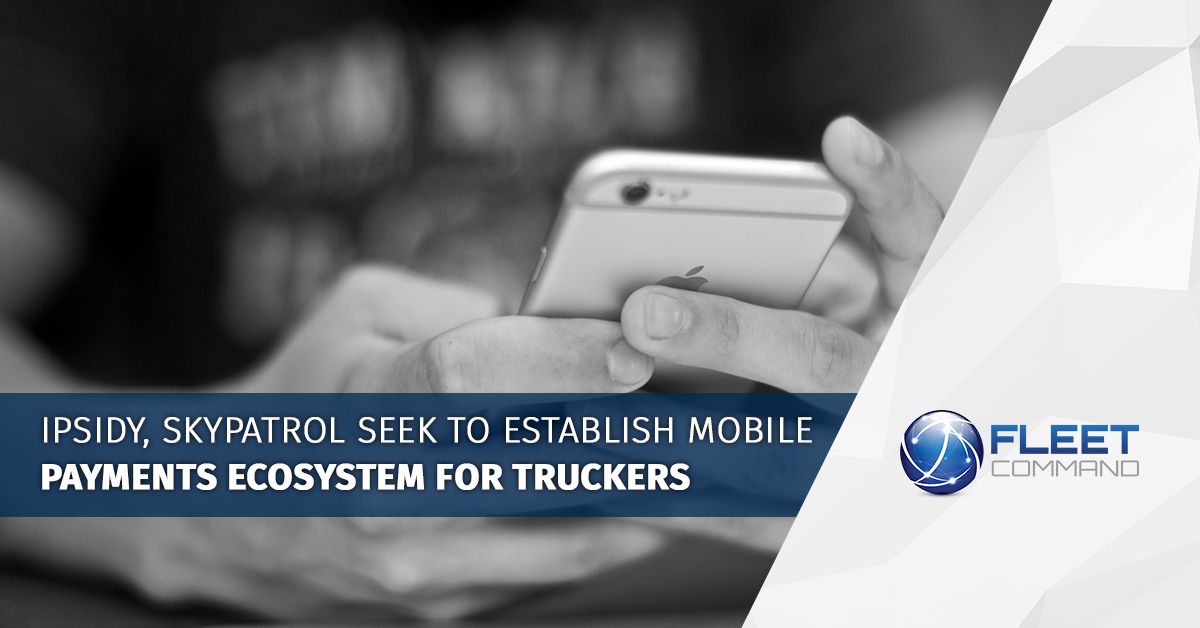 A big new partnership is poised to lock truck drivers in Latin America into a mobile payments network secured with biometric authentication.

Ipsidy, the provider of a recently launched mobile facial recognition app, has teamed up with Skypatrol, the provider of a GPS-based truck fleet management solution that supports over a million vehicles across Latin America and the Caribbean. The companies have announced a joint solution called SkyGuru, a mobile wallet platform for truck drivers that will also enroll the cooperation of Skypatrol’s gas station and merchant partners.

Truck drivers will be able to make payments using virtual cards, to which employers can add value remotely, while merchants can use Ipsidy’s mobile POS solution; and the drivers’ identities can be authenticated using facial recognition technology. Skypatrol’s GPS technology, meanwhile, can direct drivers to participating merchants while they’re on the road.

As the companies explained in a statement announcing their solution, “The system is designed to reduce fraud and paperwork, simplify cash management and allow the fleet operator to track and control the use of their resources.”

The system could also effectively create a closed loop economy dominated by SkyGuru’s architecture, with a strong incentive for merchants and particularly gas stations to get onboard. That would position the platform as a key component of the Latin American transport market, and may set an example for other such payment platforms to come.